Allgo takes the hassle out of your electrical needs. Quality, reliability & experience at competitive rates.

We pride ourselves on providing an exceptional customer experience so you don’t need to worry about getting your electrical needs sorted. Our range of services include:

* Efficient resolution of your electrical faults to minimise downtime

* A personal approach to your project ensuring efficient completion. 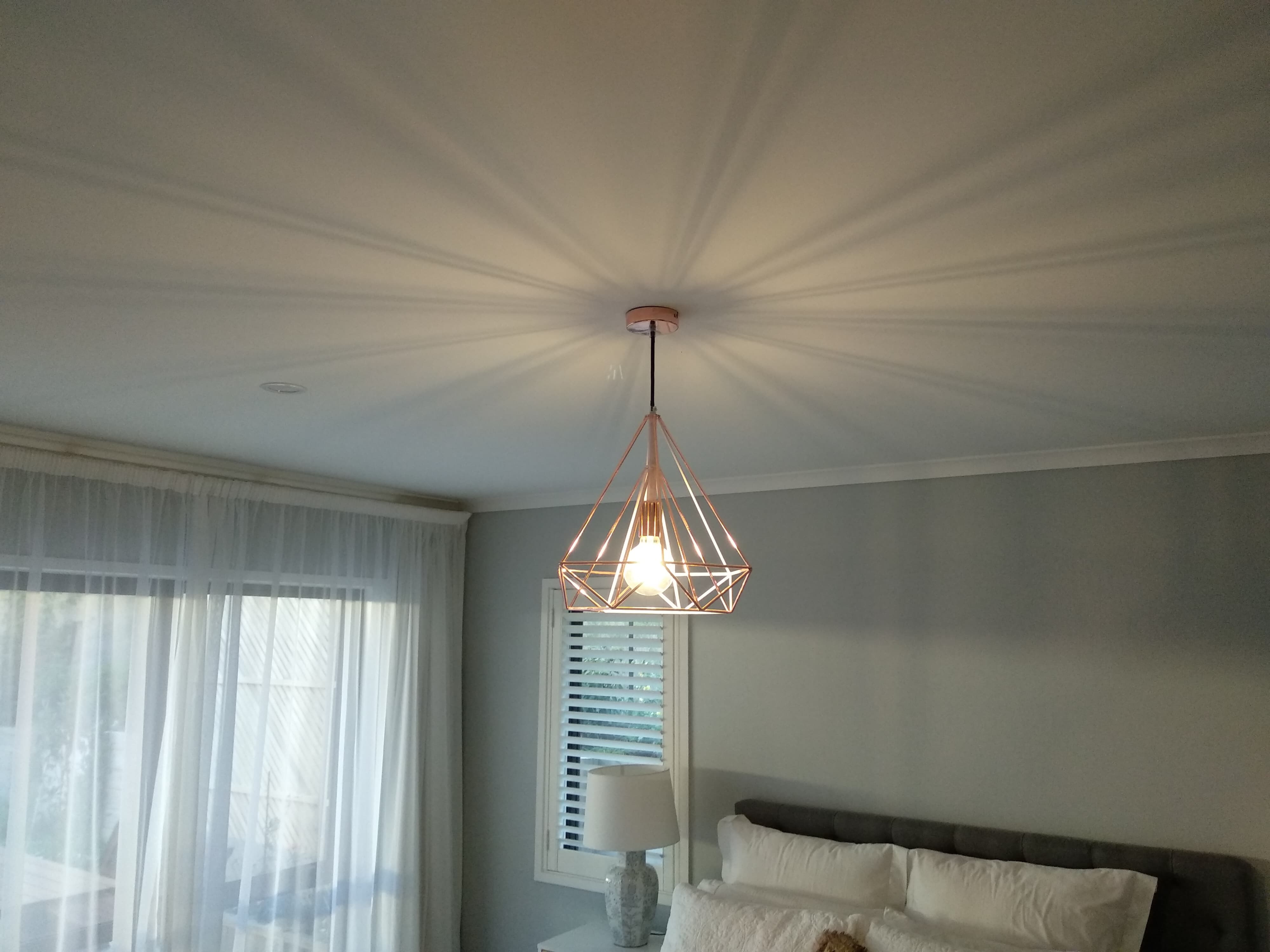 We can help you achieve a safe and energy efficient home.

From replacing old wiring and troubleshooting electrical issues to installing the latest electrical technology in your home, Allgo does it all! 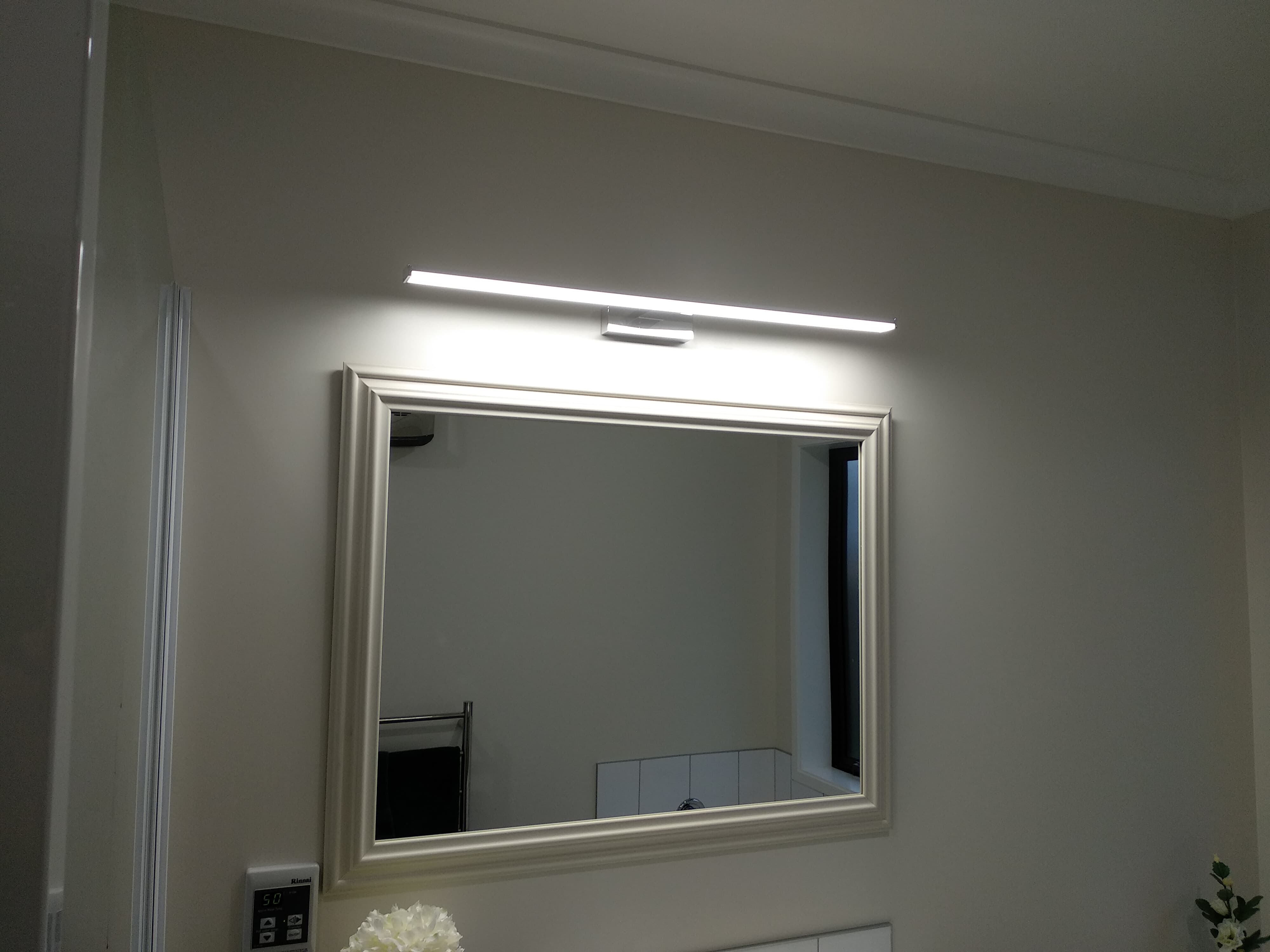 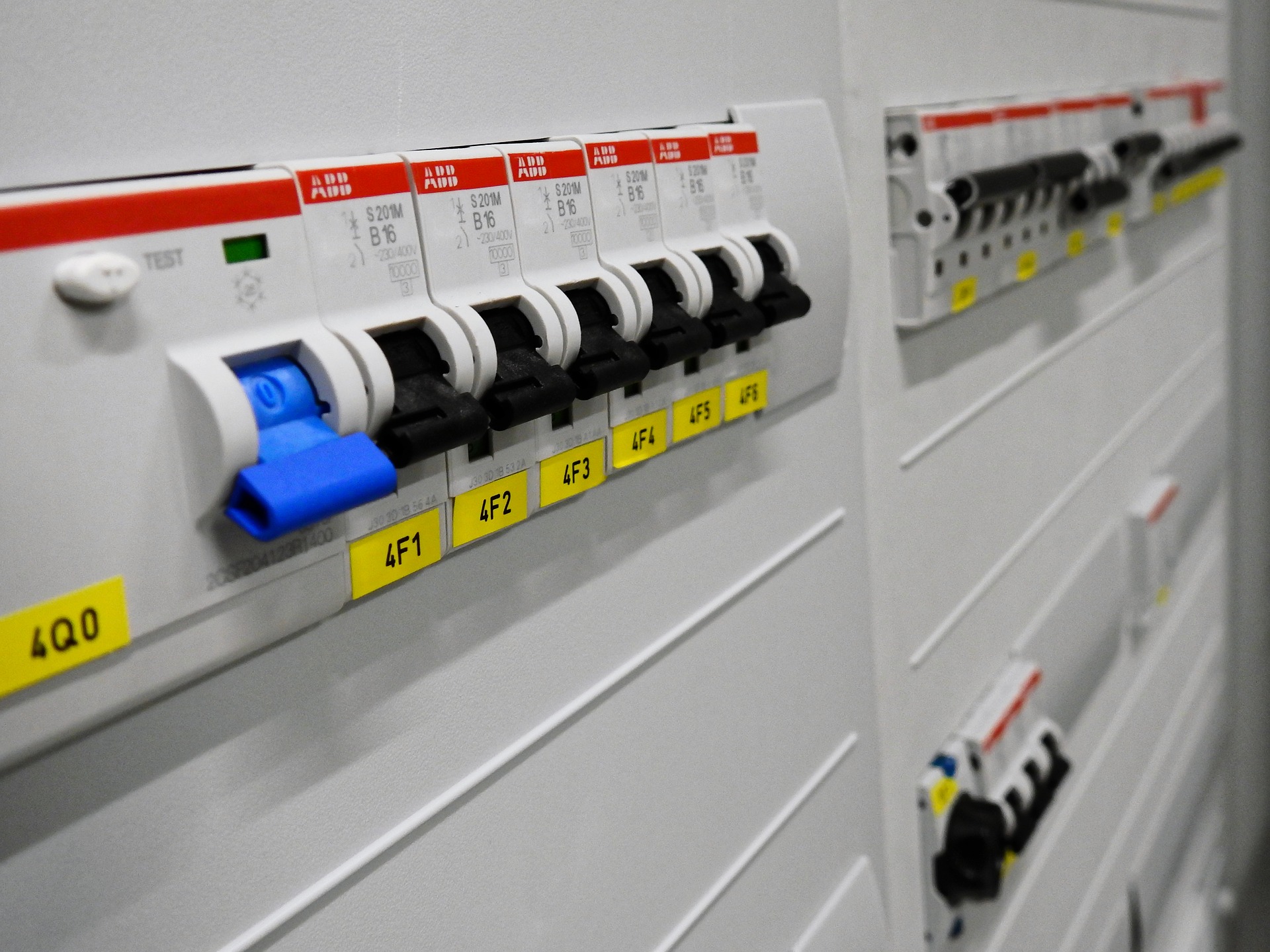 Minimise downtime for your business.

At Allgo Electrical we strive for efficient fault finding and repairs to ensure your business is not affected by any downtime due to electrical problems. 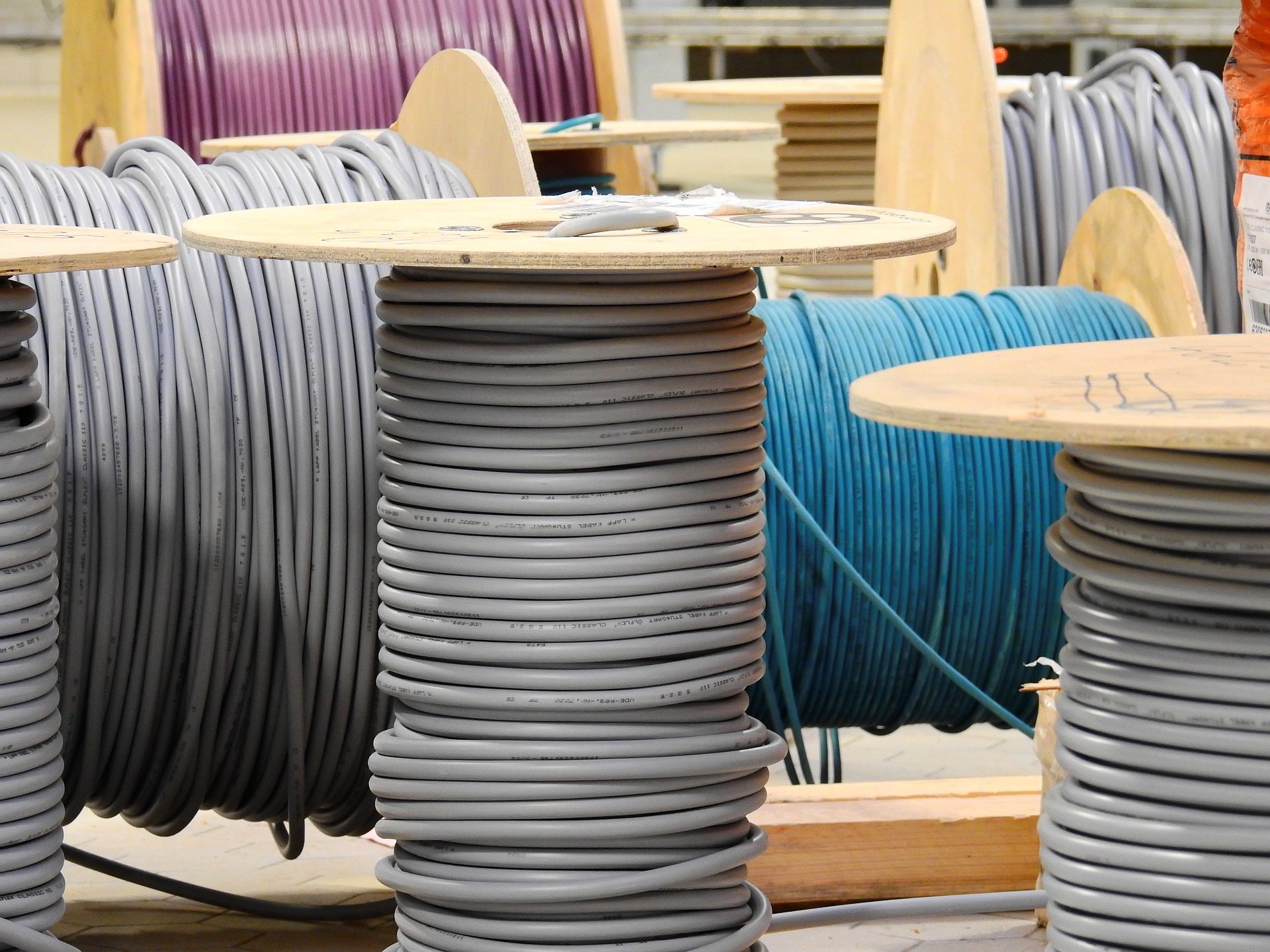 We also support our commercial clients through a variety of services including new installs, upgrades, electrical maintenance and test tagging to ensure all your requirements are met.

Fill out the form & one of the team will be in touch with you to discuss your requirements.

What People Are Saying

I’m extremely impressed with Rory’s professionalism and workmanship. He Turned up and assessed our needs promptly and then just got it done. I appreciated that he asked all the right questions and took the time to plan with us for our needs. I highly recommend Rory to anyone needing electrical work done on their home or business.

“I just wanted you to know how much I appreciate the job you did. I will definitely be recommending you to anyone who wants an electrician! Your team yesterday were so impressive. They are extremely hard working dedicated people but their team spirit was remarkable. The way they spoke to each other the whole day on a difficult job was polite and considerate. They complimented each other often and were so respectful of myself and my home. It was a pleasure to have them there. I hope every other person that has you and your team work for them values what amazing people they have. Thank you very much. “

AnnAlice
“I liked the personal attention and explanations of the work requirements. 10/10”
Elizabeth

“Every thing so well explained I was impressed. I was so happy with Rory.”

“I have build many houses in Dunedin over the years and Rory has been fantastic to deal with.”

Andy
“Rory came primarily to move a light fitting but I also had a few questions such as about; a previously cut wire in the garden, one in the house from a previous security system, and also a question about possibly replacing a plug socket.
Rory tested that the wiring was all safe and explained what they were for and that they were effectively redundant. He gave a reasonable estimate for replacing a socket. He was understandable, efficient, prompt, thorough, respectful, and his invoice was reasonable,
Rory was happy to do the job despite it being not particularly lucrative for him and his testing and advising on other matters gave peace of mind.
On the basis of this work I would not hesitate to have Rory as my first choice for any ongoing electrical work. Fully recommended.
Top Marks, Thank You”
Michael

“Rory listened to my requirements and delivered every time! Available and punctual. Worked well with other tradies on site.”

“Call answered. Prompt, high quality service. Happy to help even though it was a little job. Rory used his initiative to fix the problem. Much appreciated, thank you :)”

“Thanks Rory for installing our new switchboard recently. We were impressed by your efficiency and the fact you handled all the ins and outs so we didn’t have to worry about arranging anything with our power company etc. You kept to your stated timeframe and made the whole process absolutely pain-free. We are recommending you to everyone needing any electrical work done.”

“We recently just bought our first home and got Rory in to do a few electrical jobs. Was really happy with the work and he was so reliable and knowledgeable. Would highly recommend!”

“We employed Rory to do all our electrical work for our new build. He has installed everything from light fixtures both inside and out through to kitchen appliances and bathroom fittings. He has been so efficient, very timely and was dedicated to making sure we had the best we could get – both with the number of items installed (like how many sockets in each room and lights on the ceiling!) and the best location for things such as our wireless internet. He is very customer focused and we really appreciated his knowledge and advice!! We won’t be using any other sparky! Thanks Rory!!”

Amanda
“Prompt, reliable, polite, and knew what they were doing and got on with it. Respected Covid protocols.”
John & Barbara